Charles Bukowski wrote six novels before his death in 1994.  They came late in life, but that gave him the advantage of having a wealth of memories and experience to draw on when it came to creating the exploits of his fictional alter-ego, Henry Chinaski.

All six of the Charles Bukowski Books were originally published by Black Sparrow, the company that John Martin specifically set up to publish Bukowski books, initially his poetry and later the novels.

Charles Bukowski was a quick writer, who did relatively little editing, with some Bukowski books only taking a matter of weeks to write - one reason why he is sometimes lumped together with the Beat Writers, who advocated creative spontaneity.

He self-deprecatingly described his writing process as “pecking at the typewriter”, but it takes a special sort of writer to put together such strong work with minimal editing.

Below are my brief reviews and all six Charles Bukowski novels rated and ranked, starting with Post Office.  I also give my opinion on which book I believe to be the best Bukowski book. 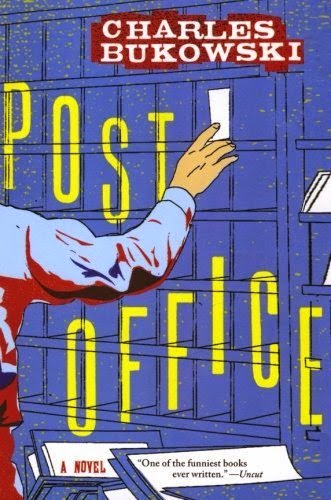 was Bukowski’s first novel and one of his best books.  The opening line was a piece of inspired genius: “It began as a mistake.”

The book, drawing from Bukowski’s own life and written in the first person, tells the story of Bukowski’s fictional alter ego, Henry Chinaski and his time working for the Los Angeles Post Office, starting out as a substitute mail carrier and ending up as a mail clerk.

Its only slight weakness is that the last quarter of the book is maybe a little weaker than the rest, but then the novel is so strong overall, it doesn’t really matter. 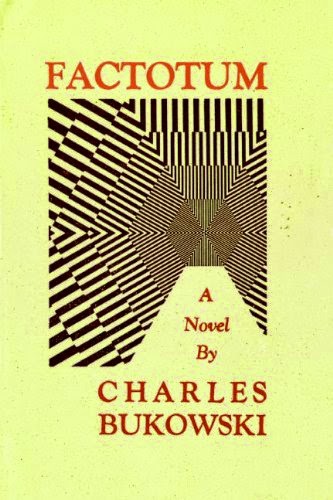 is the best Bukowski book in my opinion.

Chronologically a prequel to Post Office, it tells the story of a younger Henry Chinaski, as he drifts between towns, jobs, bars, lowlife lodging houses, and loose women, having being rejected from the World War II army draft.

His only love is his writing, but even that is continually rejected.

The classic Bukowski mix of tough prose and wry humor is worked to virtual perfection in this novel.

Favorite quote: “When you drank the world was still out there, but for the moment it didn’t have you by the throat.” 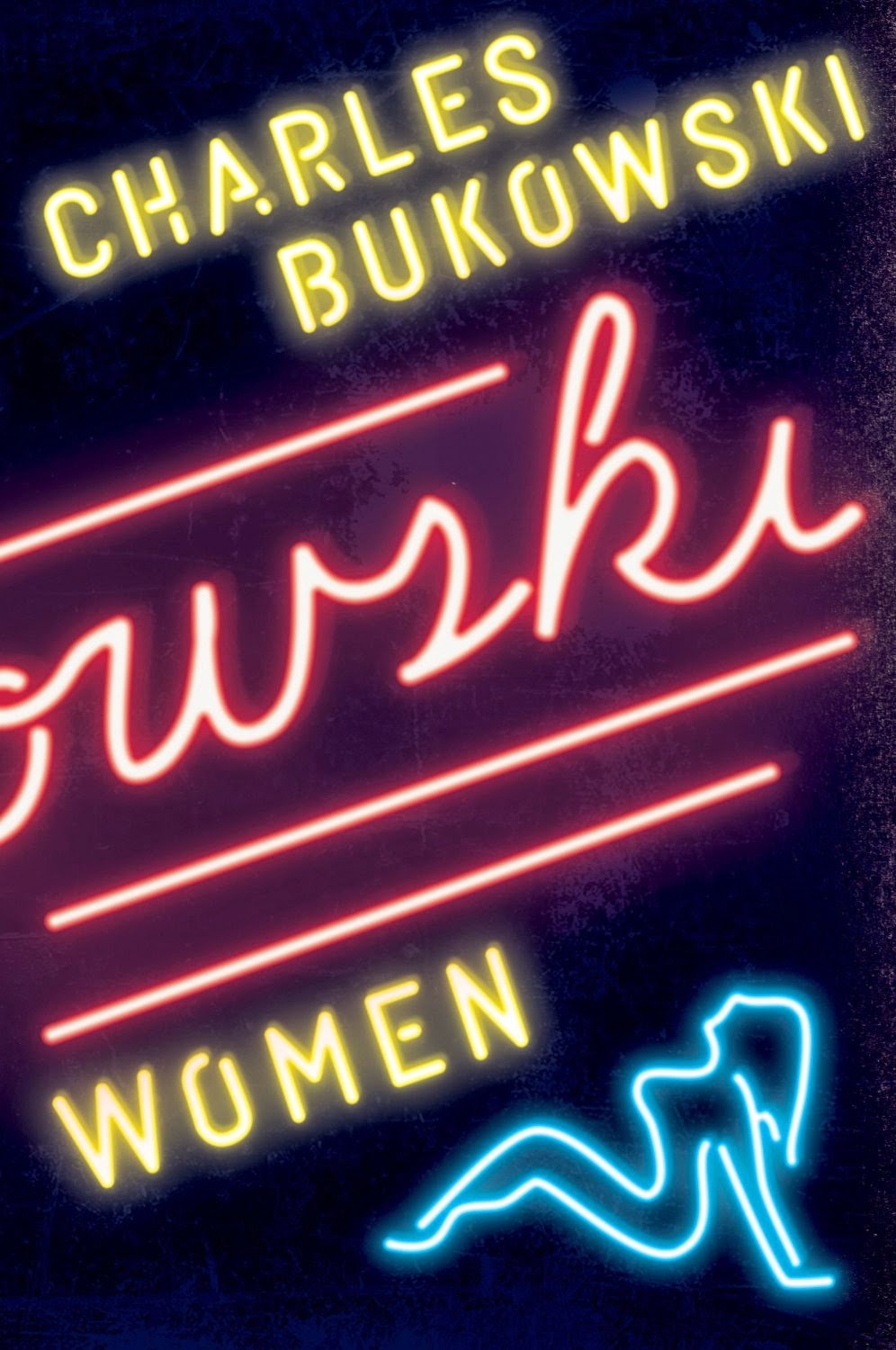 has similarities with the two previous novels, but this time its subject matter is focused on Henry Chinaski’s love life.

The book is maybe Charles Bukowski’s most humorous writing with less of the grimness that characterizes some of his other books.

The anecdotes of flings, affairs, and romances do become a little repetitive at times, however.

It is also his most criticized book, with his detractors accusing him of chauvinism. 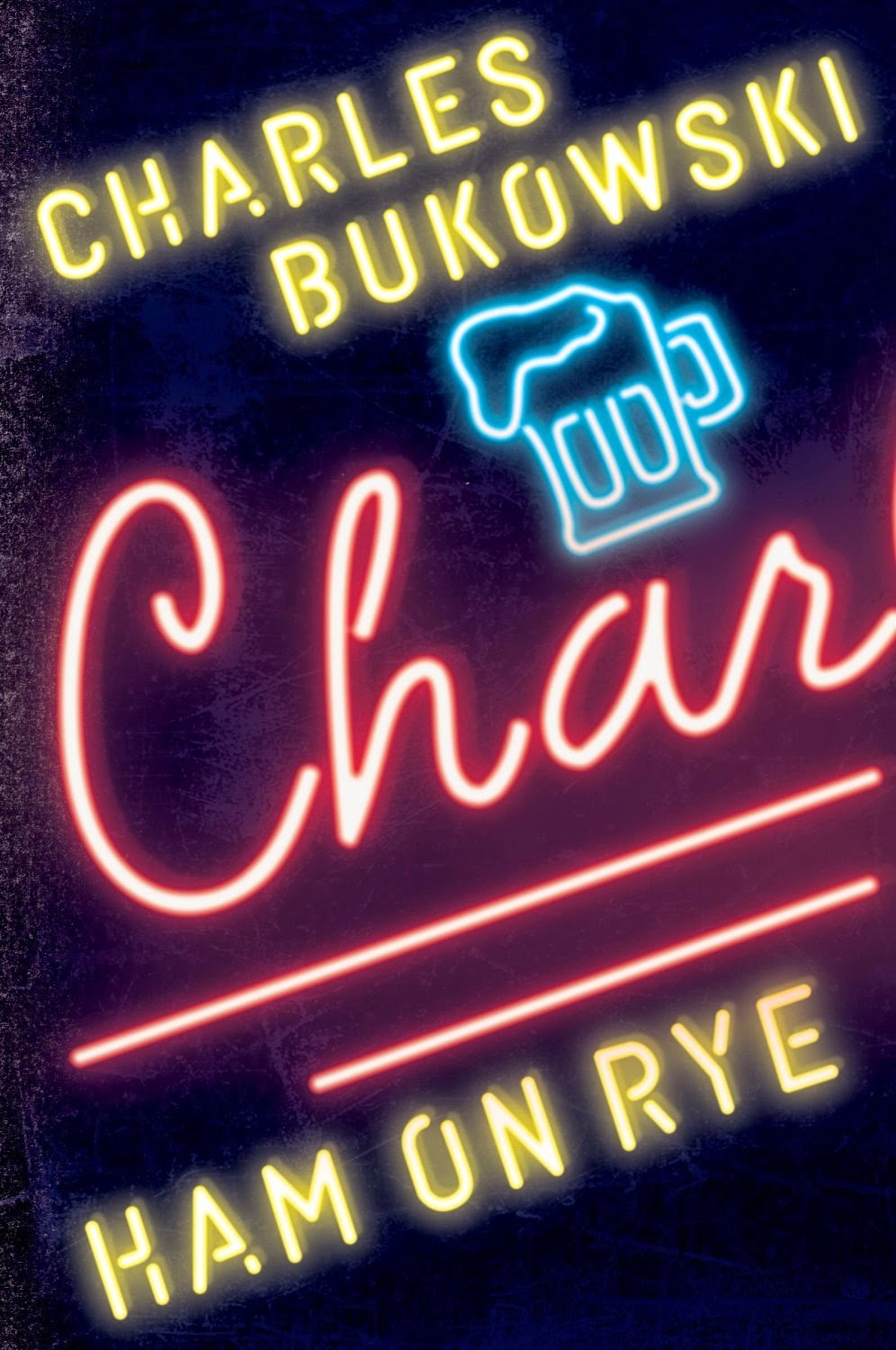 There’s not a lot of laughs in this novel, probably because there wasn’t a lot to smile about in Bukowski’s troubled family life, which he draws upon for inspiration in this novel.

Bukowski's father was physically and emotionally abusive and, with the apparent approval of his mother, would beat the young Bukowski with the flimsiest of excuses.

There is neglect, brutality and loneliness in this book, but somehow Bukowski also makes it into a deeply moving experience, filled with human spirit.

You come away understanding that despite his faults, Bukowski was very much a survivor. 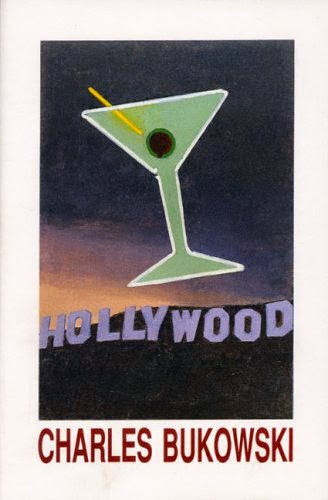 Written about the making of the movie, Barfly, this book is entertaining and very readable.

There is a lot of name-dropping in it, however, with various in-jokes involving fictional versions of the film industry people that Charles Bukowski met during his involvement with the movie world.

By this point in his life, Bukowski was living in , having achieved some financial success, and his life was actually pretty comfortable.

The novel is really just an entertaining romp by Bukowski standards. 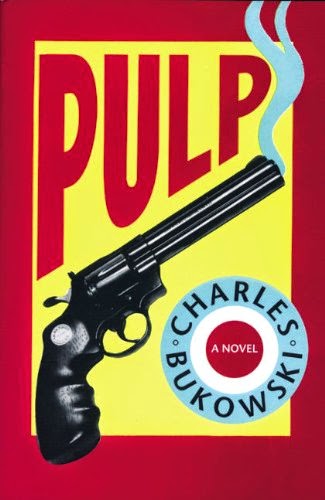 Charles Bukowski’s final novel, finished not long before his death in 1994.

The book is experimental and uses stylized references to the detective novels of Raymond Chandler and Dashiell Hammet (with a Black Sparrow substituted for the Maltese Falcon) mixed together with real events from Bukowski’s life.

There are a lot of in jokes that can only be understood if you are pretty familiar with Bukowski's life story.

While I admire Bukowski for his creative energy and willingness to try different approaches, I just didn’t enjoy reading this book as much as the others.